You are here: Home / RE/MAX Showcase News / RE/MAX Northern Illinois Will be a Top Sponsor for Chicago Bears Radio Network 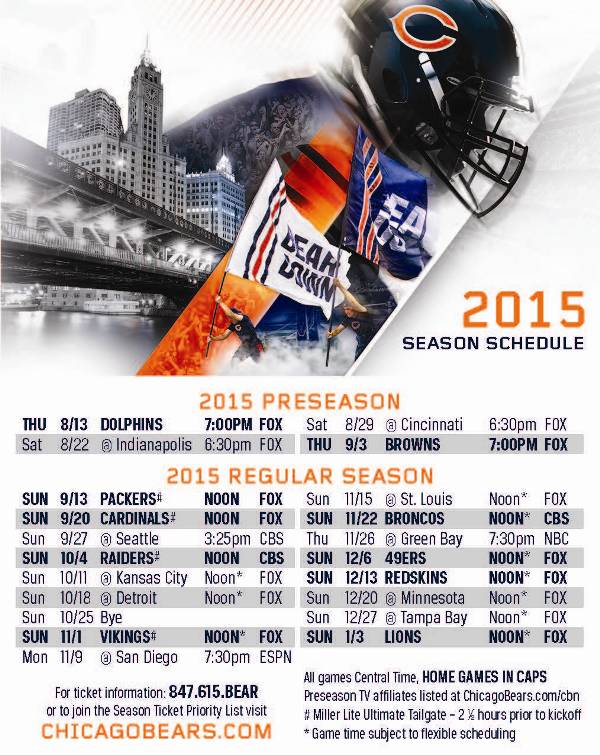 With the 2015 football season upon us, RE/MAX Northern Illinois has announced that it will be a top sponsor for the Chicago Bears Radio Network for the entire 2015 season.

This unique partnership will help expand the RE/MAX brand across the state and the philanthropic efforts with the Children’s Miracle Network will also be tied in with this new venture.

For each game during the 2015 season beginning with the pre-season game that was held versus the Miami Dolphins on Thursday August 13, RE/MAX Northern Illinois will be featured in the following:

Each game for the 2015 season will be broadcast on 29 stations throughout Illinois, on Sirius XM NFL broadcasts, and online at chicagobears.com.

As mentioned above, RE/MAX Northern Illinois will be making a donation to the Children’s Miracle Network with every Bears’ touchdown scored this season.

To learn more about donating to CMN, click here: childrensmiraclenetworkhospitals.org/Partners/Sponsors/REMAX

RE/MAX Showcase has three offices in Lake County with more than 80 professional real estate agents who specialize in both Residential and Commercial properties. RE/MAX Showcase is also licensed in Wisconsin.

Feel free to leave any questions in the comments section. To contact us by phone, call (847) 596-6100 or email remaxshowcaseil@gmail.com. 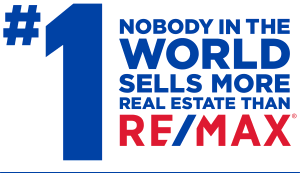 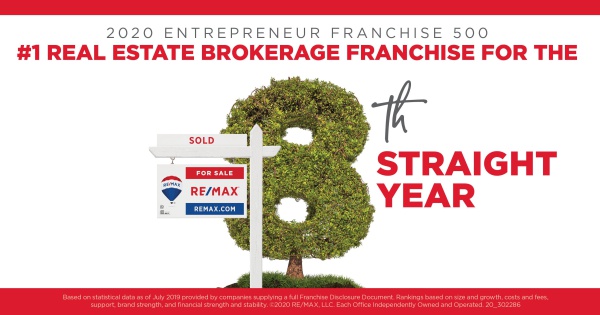